We are here to serve you

Paris Centre church is filled with incredible volunteers. Each week various teams work together to make sure we are able to serve the people that worship at Paris Centre. Each weekend they work tirelessly to see a move of God by serving in their various areas of responsibilty. We are always looking for more team members. We have a place for you to serve! 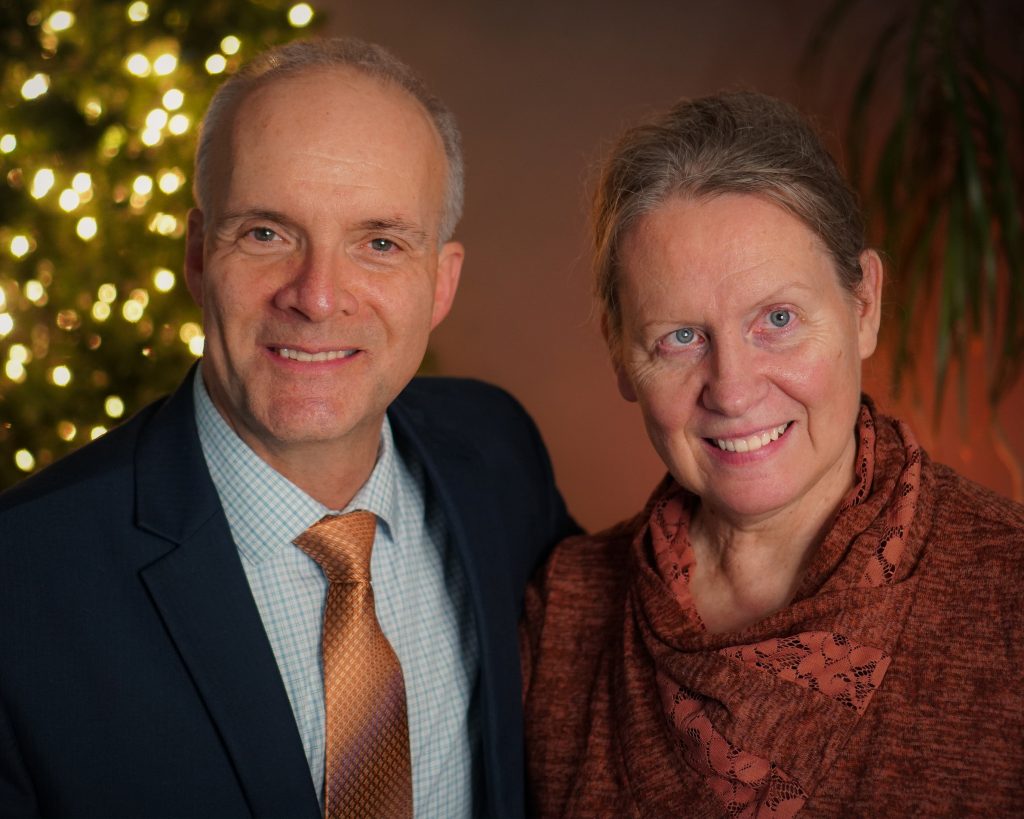 Paul & Darla Brochu have ministered in France since 1993. They have worked both in Western France and in Paris.

In 2013 they assumed the pastorate of Paris Centre Church. After assuming the senior pastor role in 2021, the Brochu’s primary focus is spiritual oversight and expansion into unreached areas of France.

Along with this ministry, Paul Brochu is an instructor at the French Bible Institute. He is a member of the United Pentecostal Church of France National Board, and Superintendents of the German Speaking Nations, as well as serving as Area Coordinator for Western Europe and the Mediterranean in the Europe Region. 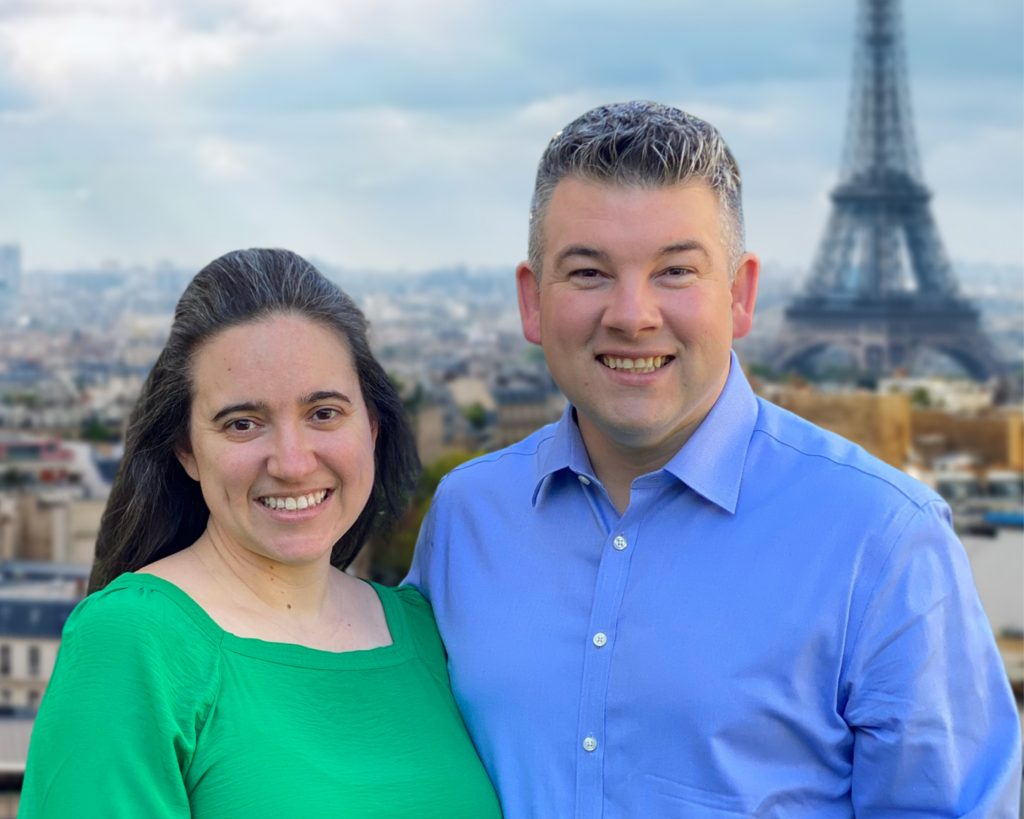 After working in the Netherlands since 2015 as pastors, Bible school teachers, and financial administrators, they moved to Paris in 2018 to assist in the work. They assumed the position of pastor in April 2021. Their focus is on developing discipleship programs and training leaders and small groups to reach the vast metropolitan area of Paris. Their vision is to see a healthy church establish in each of Paris’ 20 arrondissements.

Baron and Jen are closely involved in helping facilitate the work of the global church across the Europe Region and in many other areas worldwide. 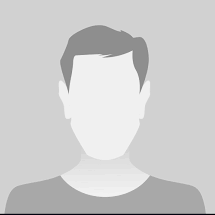 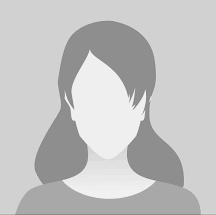